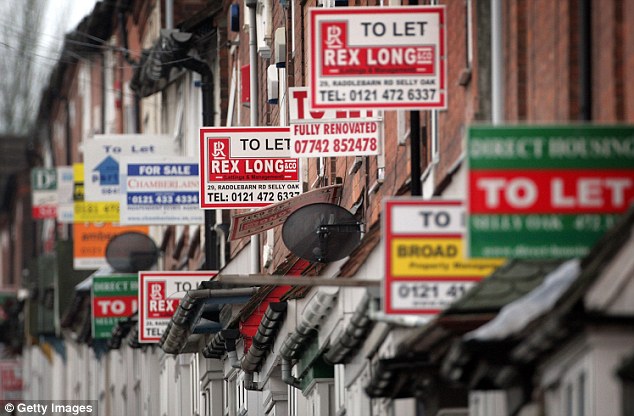 As any London house hunter knows, if you want to live close to the river, you will have to pay a premium. Studies show that a view of the Thames is a London property’s most expensive asset, commanding price premiums of up to 93 per cent.

But for those on the lookout for a home with easy access to the river at a slightly reduced price, there are areas where a direct move from one side of the river to the other can save buyers thousands of pounds on their property purchase.

Unsurprisingly, most of these money-saving moves are from areas on the traditionally more expensive north side of the river to the predominantly less pricey south, but there are some places where crossing in reverse will lead to savings.

Exclusive research from estate agent Benham & Reeves using sold house price data from Land Registry, found that outside the very centre of London, the biggest savings in a move from north to south London can be found by swapping Chelsea for Battersea.

Other significant price cuts can be made with a move from Westminster to Lambeth; Fulham to Wandsworth; Chiswick to Mortlake; Pimlico to Vauxhall; and Wapping to Bermondsey.

Moving in the opposite direction, the biggest saving outside the heart of the city is between Dartford in Kent and Purfleet in Essex. Other south to north moves offering big savings include Richmondto Twickenham; Rotherhithe to Limehouse; Greenwich to Canary Wharf; Deptford to the Isle of Dogs; and Barnes to Hammersmith.

Key locations where a river crossing is well worth considering

The biggest saving can be made by hopping from Chelsea, north of the river, to Battersea, a 20-minute walk south, across the Albert or Battersea Bridge.

While house prices in both areas are high, buyers could save an average of £816,000 swapping the rarefied streets of Chelsea – average house price £1.7 million – for Battersea’s SW11 postcode, where the average home costs £926,000.

Chris Innes-Ker, sales director at Chestertons Battersea Park says that whereas 10 years ago he would struggle to persuade Chelsea dwellers to even view a property south of the river, the huge surge in SW3 house prices, which peaked in 2014, forced buyers to widen their property search parameters.

He estimates that on average buyers who make the leap get “about 40 per cent more property for their money”.

Innes-Ker says the sheer number of people moving from Chelsea to the area of Battersea bordering Battersea Park has shifted the perception of where ‘south London’ starts in this part of town from the river to Battersea Park Road, a couple of streets back from the riverfront park. “Their lives are still effectively in Kensington & Chelsea but they live in Battersea,” he says.

And those who can leave their postcode snobbery at the door find themselves in good company.

“Wandsworth doesn’t have the cachet that Fulham has because of how expensive it is to live there, how elite it is. You’re paying for the name,” says Ewen Bunting, MD of independent south-west London estate agent James Pendleton.

“But Old York Road now has a very similar feel to the King’s Road 15 years ago, there’s an independent butcher, trendy restaurants, sandwich shops, cafes, Paris-style pavement eating and it’s not a motorway, you don’t get traffic, which you do on the King’s Road.”

Added benefits for those who can forgo cachet for a little extra space include Wandsworth’s superior transport links to central London — hop on a train from Earlsfield and be at Waterloo in 15 minutes, rather than trundling along on the District line — as well as the ability to get more home for your money.

Moving south of the river won’t always net you a huge saving.

For buyers with an eye to the future, this is likely to be a lucrative move, with £1 billion investment promised to the Essex town as part of its reinvention as ‘Purfleet-on-Thames’.

Local agents say buyers in Purfleet tend to come from east London, rather than the area’s southern neighbour, with relative affordability and the potential for future house price growth – especially once the town centre regeneration is under way – seen as significant pull factors.

Move from Richmond to Twickenham

An exception to the rule that north London is generally more prestigious and sought-after than south London occurs between the celeb hotspot of Richmond, where the average property sells for £952,000, and rugby-loving Twickenham, with an average house price of £893,000.

Move from Richmond to Twickenham: cross that bridge to save £60,000 (Daniel Lynch)

But Aaron Baxter of Snellers Twickenham says that buyers who make the move discover even more benefits in Twickenham than a house price saving of just under £60,000.

“We’ve got four Ofsted outstanding ranked state schools, a 23-minute train service to Waterloo and family homes for under a million pounds, literally a mile and a half from Richmond,” he says.

Baxter also cites a greater sense of community in Twickenham than “impersonal” Richmond and a wider variety of property types attracting people at all levels of the property market, as opposed to than the predominance of first-time buyer flats and large family houses found south of the river.

This tempts many buyers across the river from Richmond to Twickenham, either upsizing from flats in Richmond, or looking to buy in Richmond before realising how much further their money will stretch in Twickenham.

Unusually in the current London market, Baxter also says “demand in Twickenham is insatiable at the moment”, with the number of viewings and offers on homes in the area approaching 2014 levels