Opinion: PurpleBricks Must Retreat. Or Surrender 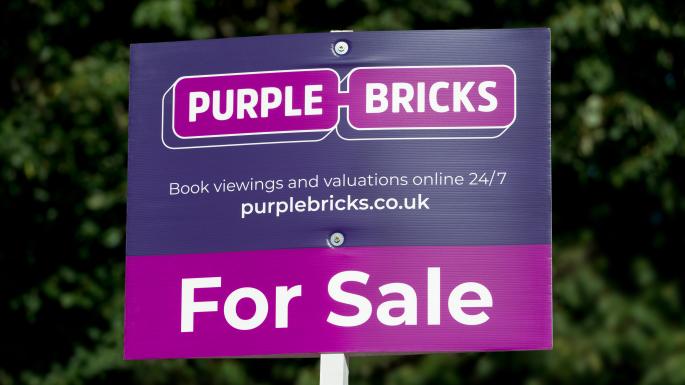 Not a great week for the fixed fee estate agent PurpleBricks or for the wider online agency sector with the news that they are to close shop in Australia and part with their founder and CEO Michael Bruce.

The former was not unexpected as far as I am concerned and, in my various missives in the media over recent months on my former rivals including in the FT yesterday, I’ve repeatedly stated that the expansion of the PurpleBricks business has been way, way too fast. The fact is that when you seek to grow to a far flung region from a foundation that is too young and indeed unprofitable and then to so that again (the US); then again (Canada) and then again in very short order (Germany) you are bound to encounter resource and execution issues and to end up vulnerable – especially if the market turns against you and/or it turns out that cultural and regulatory differences were greater than anticipated. Once the plan falters and the money starts to run out investors adopt a very different sentiment to the seeming care-free enthusiasm from when the early trajectory of the business was only upward.

Michael leaving the business, howsoever that was brought about, is a sign that he and/or his board (probably just the latter) realised that there were two options: 1) continue to throw good money after bad in a hopeful attempt to crack the international landscape eventually thus risking cash-out and total failure of the entire business or 2) to rein in personal aspirations and to concede that PurpleBricks was not the all -conquering hero that some thought or expected. Reality dawns.

So what happens now under the tenure of new CEO Vic Darvey, the former MoneySupermarket boss?

I’ve previously forecast that PB would have to roll back on their global ambitions. If they are sensible and can now park their ego at the door, I predict that they will:

If 1) and 2) are not followed by 3), I rather suspect that we will see the ultimate collapse of the purple house of cards completely.

Incidentally, the calamity that has befallen the online estate agency sector in past months is not to mean that online agents die completely. However, their future is set to be an emphysematous one and my further prediction is that the remaining players will not gasp past a finish line of any more than 10% market share here.

For more on the ‘failure’ of the online agency model, catch my talk at the Future: PropTech event on Tuesday 14th May.

PS. PurpleBricks could certainly benefit from the skills of a decent consumer focussed PR firm right now (and for the SEO benefits that they could also do with).