Despite The Rhetoric To The Contrary, Have First Time Buyers Rarely Had It So Good? 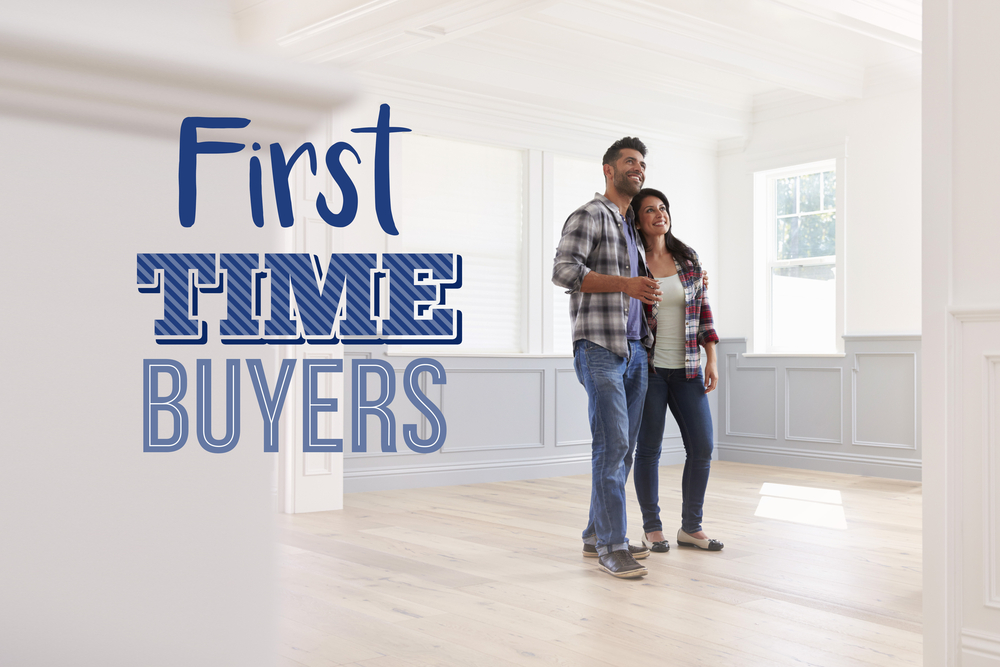 Today’s downtrodden youngsters have no chance of getting onto the property ladder as house prices accelerate and price them out of the housing market.

What can we do about this housing crisis?

Property prices are unsustainable – and will eventually have to come down.

Except, that none of these statements are really true, are they?

I have lost count of the conversations that I have had recently in radio and TV interviews, on podcasts and on webinars whereby the host or the other guests state passionately that because house prices continue to rise, it follows that they are out of control.

Yet the truth is that house prices remain quite affordable and where hard-pressed first-time buyers are concerned, especially.

Let’s look at some facts. Rather than first time buyers being absent from the market, as much of the media and those experts would have you believe, the data says the opposite.

Last year saw 408,000 first time buyers buy a home, the highest level in twenty years according to Yorkshire Bank. That doesn’t seem to me to indicate a ‘crisis’ of ability to buy nor poor sentiment amongst buyers.

And this is despite first time buyer prices reaching a record high of £214,000 nationally, says Rightmove, up 1.4% last month alone. Of course, prices only rise if there is demand – and demand is certainly evident by way of these stats.

Back in the day, a first-time buyer would cobble together their deposit, pay stamp duty on their purchase and tackle mortgage rates of 10% or so. The reason that first time buyers are able to make up over 30% of all purchases is because they now enjoy the following:

But what you will often hear trotted out by economists and property ‘experts’ is simply anecdotal. A rhetoric that laments the passing of first-time buyer opportunity, one that we can look back upon nostalgically as something that only existed when house prices were way lower in the 1980’s and 1990’s. This so-called argument is centred around just two facts – much higher house prices now and the difference in the wage to house price ratio. It’s the latter ‘killer stat’ that is peddled to convince us all that it’s all doom and gloom in the world of property ladder aspiration.

It’s true of course that the typical property value is now about 8x that of the average wage. And it’s true that this was nearer to four or five times the average wage a few decades ago. But it is selective reasoning and the kind of twisted arithmetic that we now have imparted upon us from, say, Sage with their convoluted Covid numbers. It’s but an exaggerated analysis that is convenient to the argument of those that wish to see house prices fall – the likes of Shelter, Marxists (all property is theft, after all) and certain buying agents that wish to blacken the housing market’s prospects in order that their ‘skills’ will be in greater need from buyers that must surely need their help in obtaining the best deal in such a chaotic and uncertain environment and which, of course, it is not at all.

Wage to house price ratio is but a small ingredient in the recipe that dictates the reality of affordability. And what is very often, in fact, nearly always forgotten in these arguments is the cost of money. Because when house prices were ‘just’ four times wages, mortgage interest rates were many, many multiples higher than they are today. Therefore even the most hard-of-thinking pundit can surely understand that when the cost of servicing a mortgage plummets, affordability increases dramatically even if wages stand still.

In 2022 home values will increase further in all areas of the UK and especially in London (as deep pocketed overseas investor buyers return and overseas student renters do too). Even a rise in the Bank of England base rate to the lofty levels of one whole percent will not prevent growth. The year will therefore be filled with punchy headlines cautioning the relentless rise of the property market and how out of reach it has become for ordinary folk..

So please, join me this year in shouting at the TV and radio whenever you hear some opportunistic fool telling us that house prices are out of control and that there’s a housing crisis. Seriously, crisis – what crisis?