Proper(ganda) – Why The Name Change? 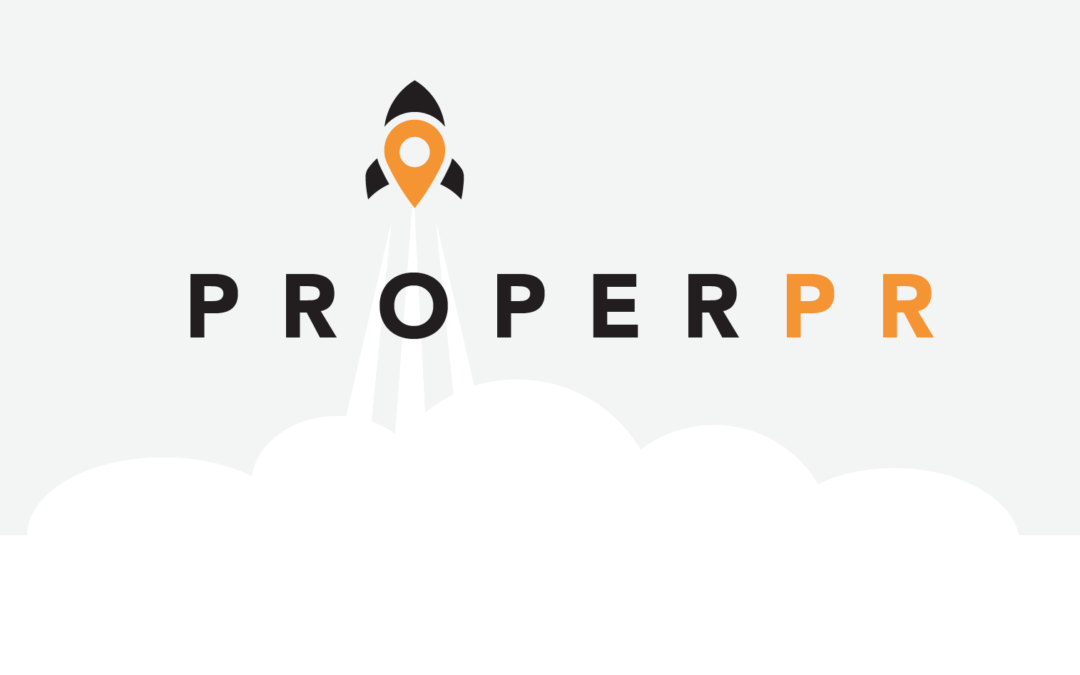 Remember that new kid at school that was good looking and then turned out to be clever AND played sports better than everyone else? They ended up being admired and respected but also secretly gossiped about – and maybe their peers even wanted them to fail here and there.

As you do better and better and grow to be more and more successful in life, you become a bigger target as the envy of others. And this is where Properganda finds itself not even three years into its existence.

I’ll explain. When Russell and James launched Properganda there were no other PR agencies in the UK with the same name. They checked, obviously. However, it turns out there is a creative brand agency in Leeds named ‘Propaganda’ that, whilst it’s not a PR agency, does exist in the same marketing sector trademark category as us. Bugger!!

So, now that we’ve come to their attention given our huge progress and growth of late and because they have the trademark advantage, we’ve graciously agreed to roll-over and to simply adapt our name to PROPER PR (and yes, we’ve trademarked it already).

Obviously we are the same property focussed, obsessive, hard working, clever, creative, data-driven PR agency that we always were.