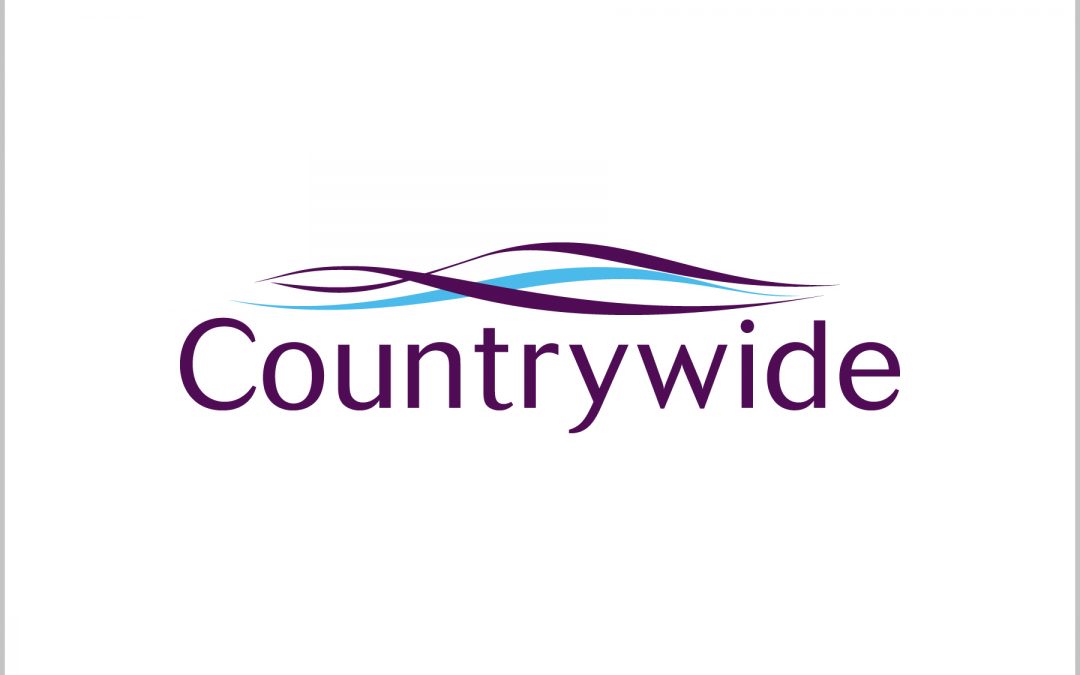 Taking a backward step has rarely resulted in forward progress.  I mean, if Usain Bolt had stepped back from the starting blocks before starting his 100m world record bid it probably wouldn’t have assisted his time so much. And if Elon Musk had dusted off the blueprints to the Austin Princess as the benchmark for the Model 3, automotive pioneering may well look quite different now.

Yet within the bowels of the headquarters of Countrywide PLC, backwards is indeed the forward looking strategy.

Back to Basics is the programme announced by the senior management team nearly two years ago and is, in effect, the estate agency equivalent of that H G Wells classic The Time Machine. The philosophy is thus:

Think of a time when all was good. Then reverse everything to replicate that halcyon perspective.

The obvious issue with such an approach is that the commercial world is not akin to an episode of the Antiques Roadshow in that things do not just get better with age. They change. They improve. Consumers become more expectant. Technology heralds greater accessibility, transparency and value. And at the same time, costs such as staff, premises and property rates (the biggest costs of the Countrywide business by far) only ever increase.  So, unless an actual time machine can be whirred into action in the basement of CWD Towers to catapult all and sundry back to its 2013 share price of over £5.00 and a market cap of £1bn+, then this leanest of strategic indulgencies must surely be accepted as deeply, deeply flawed.

The proof of course is in the eating of the pudding itself and indeed, Countrywide’s pudding is being eaten by its competitors as well as its lunch as they take more and more market share from it. Two years into this misconceived adventure and in the wake of the questionable tenure of the previous CEO too, far from reversing the dire fortunes of the once largest estate agency in the UK, reverse has found yet another backward gear and is driving the business boot-first off a cliff into a river of broken banking covenants.

If the bloody mindedness continues, Countrywide is finished.

What must they do?

To re-engage forward momentum, big change is required. A yanking of the steering wheel, if you’ll bear with the car analogy for a bit longer, and a new direction must be mapped out and driven.

The unit economics of Countrywide’s current business model are unsustainable. A squeeze on selling fees and lower transactions means lower revenue. Their inability to truly know the modern consumer’s mind equals a fundamental mis-step where marketing is concerned. People no longer shop and acquire brand awareness as they did on the 1980s and therefore customer acquisition methods must amend as consumer behaviour does.

Moreover, those premises and people overheads… There is a reason why retail is failing on a face to face basis. And why travel agents and insurance broker premises no longer frequent our high street as much as they did – because those premises are not now seen as so important by customers as the reason that they choose a business. Indeed, the way that consumers acquire products and services is now focussed around the internet and in particular, a Google search and via social media.

Estate agency branch offices are no longer important. And certainly in the case of Countrywide with their 50 or so brands, there is no need to have 15 branches all within three miles of each other. Quite the opposite in fact.

So… here’s the plan:

Of 850 branch offices, close two thirds of them. BUT, continue to market to sellers and buyers in each town despite not having a physical branch. Again, internet retailers and online estate agents have adopted this approach for many years. (This sounds odd to traditional agents but it can be done and at Emoov this is what we did).

Sell some of their brands. On a case by case basis and accounting for local traction and profitability of course,  assess which brands are not performing and which ones overlap with other Countrywide offices. Use the proceeds to pay down the mountain of debt (currently £70m).

The upshot is to use a more modern approach to operations, marketing, people and technology to maintain existing revenue but with much, much lower overheads. There is a knack to this and, frankly, the current Countrywide team will not know how to do this.

A new team and a bold new execution is required.

Countrywide can be great again.  But they will have to use forward gears and look ahead, not hark back to a perceived, historic Narnia that similarly, no longer exists.