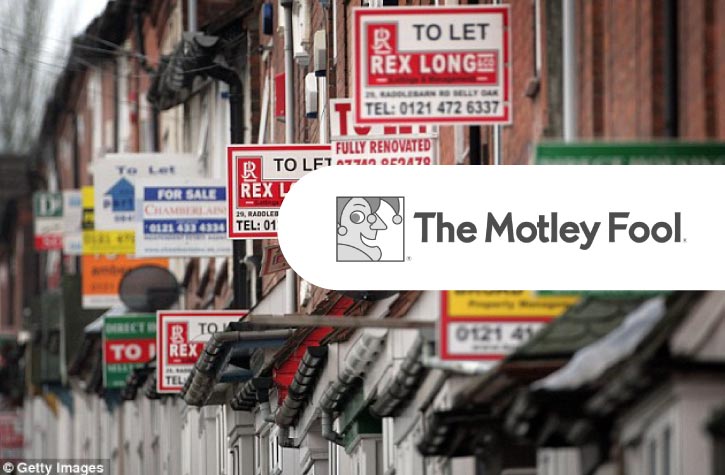 As regular readers will know, we here at The Motley Fool, are not exactly brimming with enthusiasm over buy-to-let and the perceived opportunity to make delicious returns.

For the time being, though, rents are still rising in large parts of the country, illustrating the entrenched shortage of buy-to-let properties. And there’s one segment of the buy-to-let market in which landlord returns are really rocketing and that is in the arena of flat- and house-shares.

According to ideal flatmate’s latest Room Rental Index the average cost of a room in the UK stood at £535 per month in the first quarter, representing a handsome 11% year-on-year rise.

It’s hardly a shock to find that London commanded the most expensive average rents in quarter one at £745 per month, marking a solid 48% year-on-year rise. Glasgow, Bournemouth, Cambridge and Leeds locked out the top five with monthly rents sitting in a £40 range above £500 per month.

While London may have remained the most lucrative city for monthly rents, Leeds took the crown as the major UK city which has seen the largest rent rise over the past 12 months, up 50% to average £548 in the first three months of 2019 and smashing the average nationwide rise of 11%.

Things clearly aren’t rosy across the board, though. Indeed, more than a third of the cities studied by ideal flatmate saw average room rents fall back in quarter one, led by Sheffield, which nursed a whopping 22% decline.