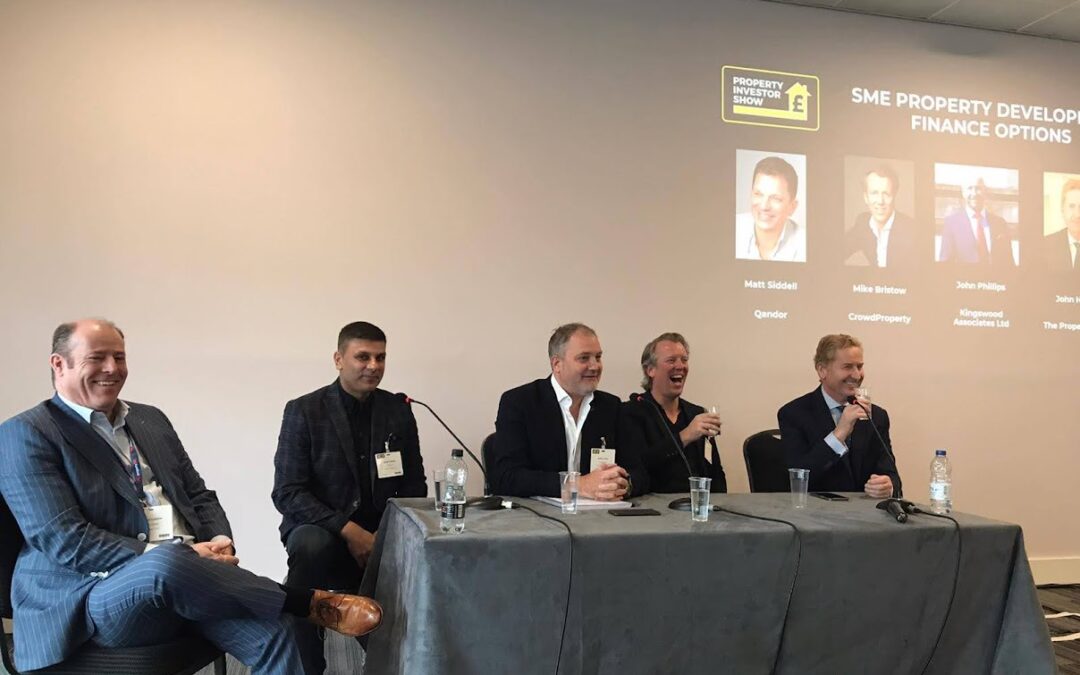 At this weekend’s Property Investor Show we were delighted to be asked to host two panel debates.

One entitled ‘The State of the PRS’ and the other ‘SME Housebuilding’.

Our Russell Quirk chaired the first of these on Friday morning, a panel that included Eddie Hooker of Hamilton Fraser, David Cox of Rightmove, marc von Grundherr of Benham and Reeves estate agents and Chris Norris of the NRLA.

The discussion began with an overview of the 2021 UK housing market and the ‘surprising hike in home values that few would have predicted as we entered the pandemic’ said Russell.

This, he said, sets the scene for 2022 and the panel agreed that whilst house prices may not grow quite so strongly, it’s nonetheless still a good time to be a landlord given what Marc von Grundherr described as a ‘£220 billion boost to landlords’ asset values in the past five years’. This despite headwinds such as reduced yields and of course, a relentless bashing of property investors by government legislation.

Legislation was the main subject of the debate as the panel wound to a close and with Chris Norris cautioning that landlords be aware that the direction of travel will now be environmental with Government legislating to ensure that all PRS homes are ‘to a standard’ and that this may cost up to £10,000 per property to implement.

Ar the end, Russell asked the participants if 2022 was set to be a year where landlords should consider continuing the expansion of their portfolios. All panel members gave that a resounding YES.

On Saturday, the SME housebuilder panel was formed by over 100 years of experience and was, again, hosted by ProperPR’s Russell Quirk. Mike Bristow of Crowdproperty, Ritchie Clapson of property CEO, John Howard, a developer and Malkit Purewal of Savoys Properties, a developer, have built/funded over 6000 homes between them.

Subjects ranged from how to compete with the big 10 house builders to the quality of UK homes being built and then to the big issue of funding.

It seems that SME builders have little to be concerned about where competing with Taylor Wimpey, Bovis and Persimmon is concerned. Ritchie simply stated that SMEs and the corporate house builders were in different worlds and the two rarely overlapped in any case.

On quality, perhaps the might of the big boys might want to take the lead from Malkit Purewal who personally inspects every on eof the 50 or so homes be builds and delivers to his customers. Then, there might not be an average of 155 snags per home, according to HouseScan.

On funding, the panel were adamant when asked by Russell about banks, that the bank ‘is dead’ where SME builders are concerned. The standard clearing bank model is not fit for purpose and lending in their space is now the domain of specialist funders like Octane Capital and Crowdproperty.

“They were a feisty bunch’ said Russell afterwards ‘however the information imparted and with good humour, made this an excellent debate and hopefully a helpful one for the audience assembled”.