The Future For Estate Agency – (Now the dust has settled)? 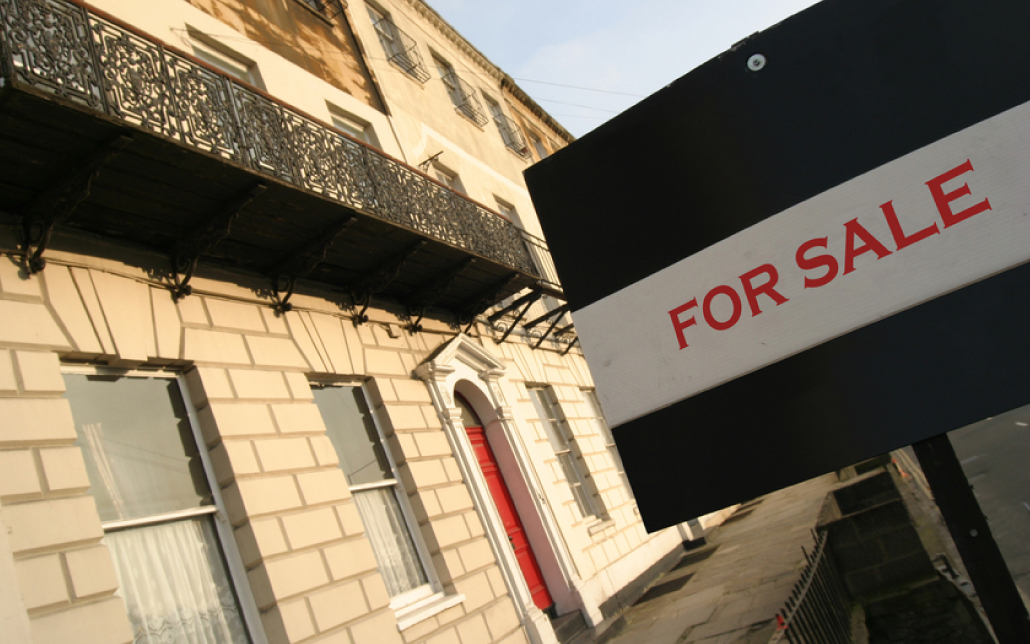 In 2006, when I first started to evangelise about ‘the future of estate agency being online’, I was convinced that democratisation, commoditisation and cheaper fees facilitated by centralisation, technology and the consequential cost savings, would prevail.

After trying rather hard for ten years to bring this about via Emoov, it turns out that I was wrong, at least in part. Cheap selling fees don’t work, either for the consumer or for the unit economics that govern such a business. By this I mean that property sellers have now rejected sub-£1000 fees as suspicious and with 95% of them, according to Rightmove market share stats, preferring to pay a percentage of sale price from the comfort of the proceeds of sale. This despite the £150m or so that has been spent by various online agents on TV and via Google in trying to convince the 95% otherwise. With regard to the unit economics, yes you can sell a home and deliver great service for £895 – Emoov did. But you can only do this in so far as your operational costs bering covered and not when factoring in escalating customer acquisition costs, technology development investment and the eye watering salaries of the senior hires that go with helping execute on ‘a scaleable plan’.

So, hands up. Lesson learned. But at least I tried.

(Incidentally, my fee rationale here applies to sales, not lettings. Home selling equals emotion. Lettings equals a transaction. Therefore there are different psychological levers at play with regard to fee justification. For what it’s worth, my opinion is that ‘online lettings’ will continue to grow and grow, especially as genuine, joined-up prop tech solutions take hold in terms of admin, management and maintenance. No brainer).

Whilst the online estate agency experiment, if you will, has stalled and, in many cases nose-dived, at the same time we are also witnessing a structural change in the industry at the other end whereby in recent months Countrywide has all but disintegrated in value; Foxtons has, for now, lost its mojo and LSL has just cut deep in order to self-cannibalise before being eaten.

These are two ends to the industry spectrum and neither seem to be working. Online is now confined to being a niche proposition for experimental early adopter consumers and the most luddite high street focussed agents are being increasingly caught-out by branch office rents and rates that ONLY EVER INCREASE IN COST.

Thus, as a slight aside, Countrywide and others need to understand a number of ‘new things’ but in particular these two:

As with many scenarios whether it be politics, negotiation, domestic arguments, work-place issues or even science – compromise is generally the solution to a problem. And here, in so far as how estate agency will look in years to come, it’s no different. Where the industry lands will, I’m sure, be a compromise between the Countrywide model and the PurpleBricks model.

But what does that mean in practice?

Well here’s an anecdote to illustrate what is going to happen and, moreover, how it can happen:

Near to where I live there is a particular independent estate agency business in amongst a few others. This business had, for a number of years, been run by a salaried branch manager.

To say that performance and its resulting market share for years had been dull sounds unkind to say but it’s true and is why I’m not naming the agent. But I do need to set the scene so let’s call it ‘A. Sleep & Co’… and the manager ‘John’.

A. Sleep & Co had a 2.5% market share locally, just about the lowest in the area and where the top three agents have on average 14% of the market each. Its boards on streets were a rarity; leaflets through doors non-existent; and opening hours short. An also ran.

But then something happened. The ageing owner, running another branch separately miles away, retired and sold the office to the manager that had long sat at its helm overseeing something less than mediocrity. Suffice to say that it was sold to John for a song.

Roll forward six months and the business has transformed. School-fete sponsor boards adorn everywhere and local marketing is in overdrive including leaflets pushed through my door on a regular basis boasting all sorts of recent innovations. They’ve even discovered social media. And lo and behold its stock has increased by 70% compared to its pre-transformation days and, specifically, SSTC pipeline is also up 70% in number – in a market where the average home they sell is £750,000 this represents quite some lift in revenue.

Why the reversal of fortune? How do we explain the paradigm shift in approach that has turned A.Sleep & Co into something positively insomniac by comparison?

The answer, obviously, is that John works for himself now. It’s his money invested; his earnings each month and his future. Because A.Sleep & Co is his, it’s something that he is pouring his heart and soul into. Of course, as a salaried manager entrusted to do the best job possible, he should have been doing all of the things he is now doing for his previous boss, investment notwithstanding. But the fact of the matter is that this is not how human psychology works in that we do what is best for ourselves. Almost always.

So let me now join the dots and get to the damn point of this blog post and which, unintentionally, is becoming more feature length than I had intended. But bear with me.

Isn’t it obvious that the level of estate agency branches will deplete from the current level of some 18,000? It’s 100% inevitable and is happening right now.

Isn’t it also obvious that home sellers won’t care as long as they have access (greater access than now) to a local specialist that knows their market and will look after them, one on one all of the time. Just like, say, in the USA and other countries where real estate is seen as a proper respected profession because the standards and outcomes are high? As are fees to match.

Is it becoming clear that the route to attract the customer is multi-channel and perhaps digital and personal and traditional?

And from my little anecdote about John, is it not apparent that there is a generation of new business owners in the wings that can excel on their own account and succeed as the boss if they are either compelled to or if they are thrown the opportunity. Even more so if they are not constrained by having to operate from a branch office with crazy overheads.

It’s very clear indeed to me that the solution for both the consumer and for the estate agency business itself is slap bang, right in the middle of the two extremes. Quite quietly for now, we are already seeing the further evolution of the estate agency industry having seen it tossed in the air for a while by alternative low-fee business models. (That was the ‘test and learn’ stage).

The future of estate agency though is not ‘going back to a halcyon yesteryear of basics’. And it transpires that the future is not purple (or orange) either – but rather a genuinely customer centric, full fee, low overhead, branchless, ultra-profitable, sustainable, tech-enabled, local, smart-marketing approach – the compromise between traditional estate agency (1.0) and online/hybrid (2.0).

But, for the big boys there’s a problem. The (once) large corporates do not embrace change in spite of evidence that they must, fearing that to steer an alternative path is too risky even if the consequence of ignoring the obvious is death; plus, they do not have the in-house knowledge of that which is new and necessary in order to facilitate and execute upon such change. Therefore their own futures are bleak, probably terminal and as is plainly playing out for some of them in so far as their current, daily stock market bloodletting.

The upshot is that ‘John’ will replace them and either as ‘John & Co’ in his own right or, more likely, under the banner of new, large brands that enter our market and do understand the necessity of modernity.

Evolution or revolution? One way or the other it’s Eureka indeed.