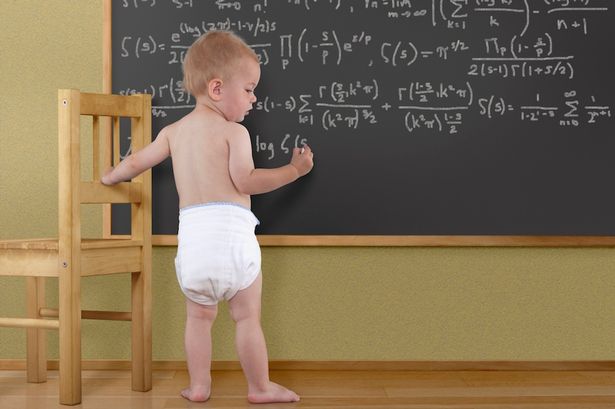 Warning – This is a gratuitous, self-congratulatory article. We’re going to gush for a few minutes… Bear with us.

When James and I set up Properganda as a PR agency we had high hopes for the business. We wanted to achieve for other property businesses that which we had achieved for Emoov in gaining huge coverage, raised awareness, increased credibility and trust and, importantly, higher domain authority from Google in order to increase website visits and revenue whilst lowering customer acquisition costs by ranking well for search terms naturally.

Six months and a dozen or so clients in and we’re doing exactly that.

June was testimony to the team’s efforts as a number of high points have been hit as we grow and as our performance for our clients also grows. Here goes:

Other June highlights include:

We’re just six months old. If we were a baby, by now we’d have 10 million hits on YouTube where we’d be reciting the alphabet backwards. In Greek. Whilst juggling chainsaws.

Gush ends. (Except to say that the Properganda team ROCKS!)

Awesome coverage for your business. Want some?