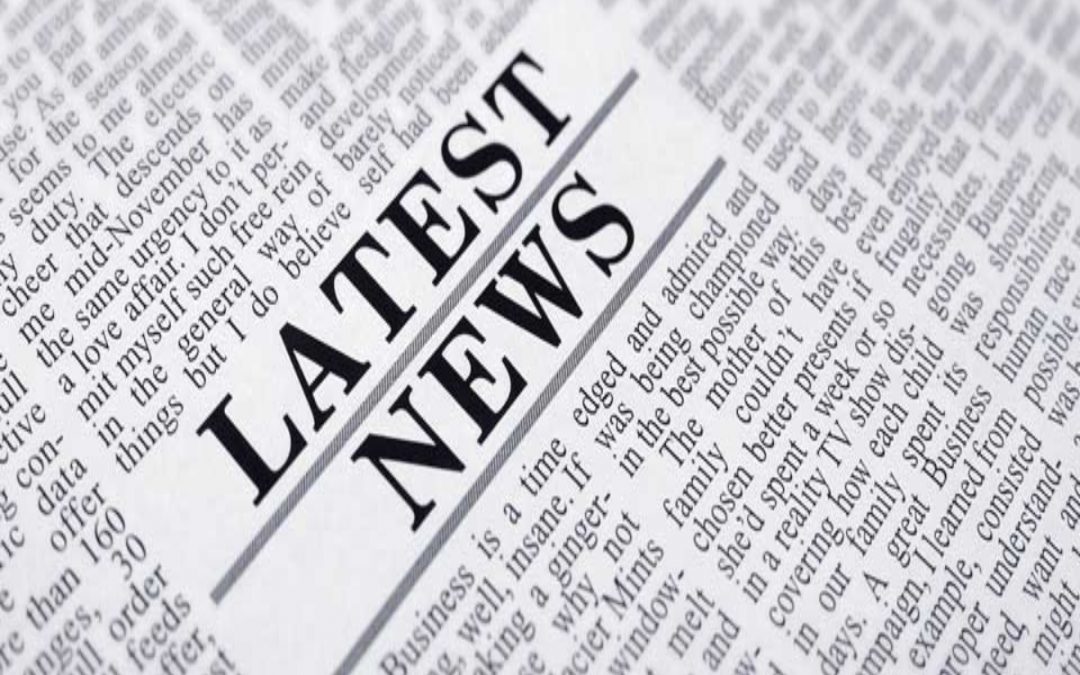 Trouble On The Market

Third place portal, On The Market, saw a massive drop in share price on Thursday, falling by 10% on the day to just £1.00 and wiping some £6m from its value. This, in sharp contrast to Rightmove stock which remains at close to an all-time high.

The difference between the two businesses? One was first, the other wasn’t. And about £4.6bn in market cap.

OTM are reported to be gifting more shares to agents in another attempt to incentivise them to stick with them. At current value the shares issued are worth about £550,000 but whether they’ll be worth as much in a year or so is very much up for debate.

Countrywide was subject to a further retreat in investor confidence this week resulting in their share price dipping below 6p for the first time.

This was as a consequence of yet another bleak trading statement showing revenue and profit down and, to be revealed soon I’m sure, continuing unsustainable overheads and which must have risen given the much trumpeted hiring-fest that the senior management team have orchestrated whilst taking the business back to basics.

In what seems to be a kind of corporate Stockholm Syndrome, at their AGM this week, inexplicably, the majority of shareholders voted for business as usual and generally supported the current approach and the retention of the management team – all the more surprising given that Chairman Peter Long has been in place for exactly three years and in which time Countrywide’s share price has fallen from £3.50 to this week’s ever reducing pennies’ worth. Shareholders have lost about £450m under his tenure. Yes, half a billion pounds. Surely it’s time for the pain to stop – the epitome of Death by a Thousand Cuts?

PS: Word is that shareholders attempted to oust Oaktree Director Caleb Kramer and were unsuccessful whereby 75% of shareholders backed his re-election to the board. This is an odd way to treat a very patient investor and with such a big chunk of shares. Watch that space next time CWD need more cash from investors again, as they inevitably will – I suspect Oaktree will not be so supportive in future.

The Bank of England did the right thing by maintaining interest rates at 0.75% on Thursday. Then did the wrong thing by speculating publicly that interest rates will probably rise in the future and house prices will drop. I have a certain sense of déjà vu here… Didn’t Governor Mark Carney preach these mantras in 2016, pre-EU referendum too? We’re still waiting.

One wonders whether there should be a quick whip-round for a one way plane ticket back to Montreal for a certain Reaper type.

House Prices Are Up. Oh Yes They Are

The Nationwide published their monthly index on Wednesday and it showed slower growth but growth never the less. Prices across the UK are up 0.4% since last month and are 0.9% higher than last year. To put this into context, the country is currently experiencing it’s most turbulent political time since the 1930’s and public confidence in our politicians is all but shot. Yet house prices remain incredibly resilient despite the paralysis in Westminster and the uncertainty that results from that.

Housing supply is the lowest on record, says the NAEA – and properties are taking one third longer to sell.

One of our biggest homebuilders, Persimmon, reported sales down 5% between January and April – it’s said as a consequence of the poor quality of their construction approach.

In the latest Home Builders Federation survey they scored the lowest of all developers and this looks to be coming home to roost, so to speak, as buyers look elsewhere for their next new home.

Given the furore over their former CEO’s pay last year and now this, you’d think they’d change PR firms.

Five bedrooms, a cinema room, great views over London and a stone’s throw from Harrods. OneHyde Park – New to the lettings market and yours for a very reasonable £40,000 per week and what’s more it’s even furnished. Agent Mark Tunstall’s fee alone, at standard rates, is probably in itself enough to buy a flat (albeit not nearby).

The majority of landlords are good, honest people that treat their tenants and their properties well. But inspection data from national inventory and compliance business VeriSmart, published in the Daily Express this week, showed that:

7% showed an absence of a working carbon monoxide detector

On our travels we meet some very interesting people indeed and we’re intending to point some of them out here and there, especially if we think they will make names for themselves in property.

So take a look at these guys – GroupLadder. They’re solving the problem of multiple homeownership by providing mortgages outside of the conventional maximum of two joint buyers. We like the founder, William Rice, and we love his idea. Watch them get very big and go mainstream.

Our Co-Founder Russell Quirk makes a second appearance this week on TalkRADIO – this time on Sunday on the Cristo Foufas Breakfast Show. Cristo is a buy-to-let landlord as well as a radio jock and so the conversation will no doubt ebb and flow between the news of the day and a fair spattering of property chat too.