PR and SEO – Our little secret 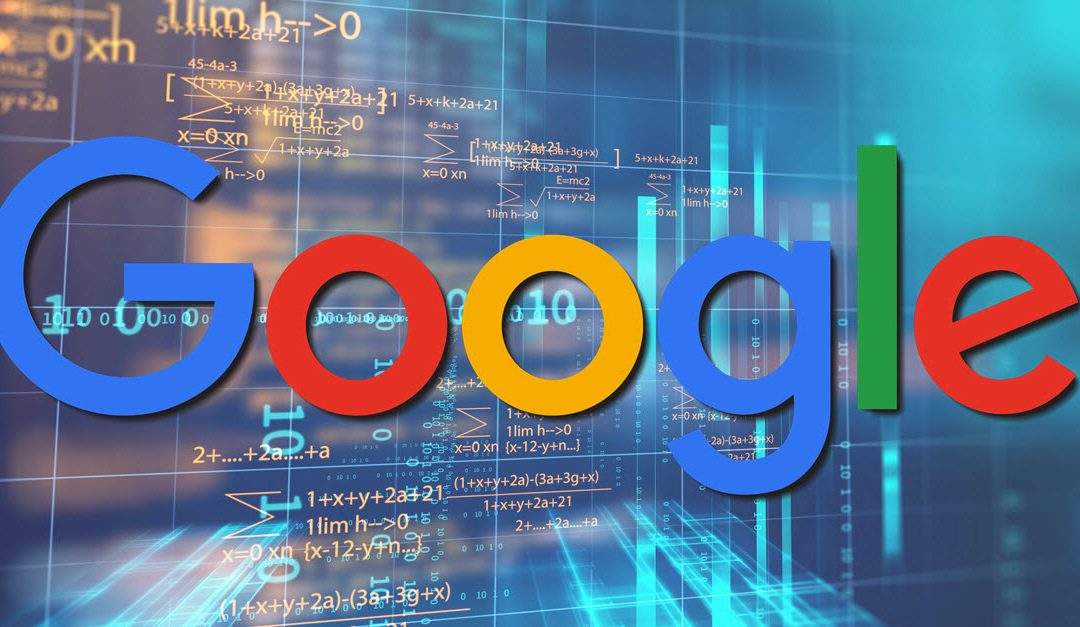 Between 2014 (when Emoov took PR in-house) and 2018 we achieved over 8000 media mentions in print and online media across titles such as the Telegraph, The Times, the Daily Mail, the Huffington Post, City AM and the Evening Standard, together with around 100 broadcast appearances across the BBC, TalkRadio, LBC, Sky and ITV.

But PR was not just about PR and was certainly not just about the ego of press mentions (well, maybe a little bit). No, we had a plan. That plan was and very much to be seen as industry experts – the authority in the sector. This was essential to instil credibility amongst potential home sellers, investors and potential employees. But PR is also acquisitive. In other words it directly influences customers to visit your website and to transact. We have loads of evidence to demonstrate this where articles and mentions and appearances have led to deals. Lots of them.

But here’s the biggest reason that we made such an effort to gain PR coverage… SEO.

SEO, for those that otherwise might think that it’s a 1970’s rock band, stands for ‘search engine optimisation’. In short, where your website is placed on Google search pages in amongst billions of other online mentions and websites.

A while back, SEO could be gamed. You’d be able to ‘trick’ Google that your website was more authoritative than it really was and mainly through buying fake links to make the Silicon Valley giant believe that you were being talked about a lot. In essence, SEO works like this – 1) How relevant is your website to the term being searched? 2) Are other websites linking to it and mentioning it so that Google perceives that 1) is proven?

No longer can this be gamed. Thankfully, Google in effect being the God of the internet, can see if you’re being naughty and like all naughty subordinates, they will punish those that are deceptive enough to cheat.

Since Google sussed ‘black-hat’ approaches and link-farms, the only way to rank well on page one of Google is to be a genuinely authoritative website that is well regarded. High regard = high ranking, simple as that. And the biggest, most valuable currency in the SEO world now is links. Links, lots of them, from other websites that Google has ranked well on the basis of ‘domain authority. Like, funnily enough, the BBC, The Times, Huffington Post, Sky News etc.

By no coincidence whatsoever therefore, it’s now the case that Emoov ranks as the Number One position on page one of Google for the coveted key-phrase ‘online estate agents’. This is a term that receives 15,000 high intent searches each month. 44% of all traffic, says Google, goes to the number one naturally ranked position. In fact, Emoov had over 670 keywords on page one of Google when I left the business.

The alternative to gaining the Number One spot is to pay for a sponsored ad that, in the case of ‘online estate agents’, costs up to £50 per click. So, doing the maths you can work out that by nurturing our Number One position we received around 6,600 website visitors from this term each month, free. Otherwise, this success would have cost around £330,000 in Adwords (PPC) cost per month. That’s almost £4m each year.

I think it’s fair to say that Emoov’s hard won SEO performance was worth a few quid. And was ultra defensible given that PR and SEO success takes time and expertise to fulfil.

SEO and PR are very, very closely linked. But let’s keep it as our little secret.